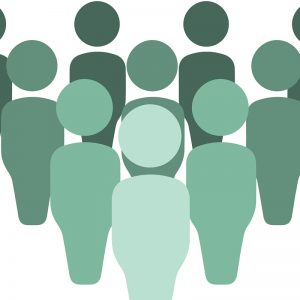 Addictions of all kinds do not discriminate on the basis of gender, race, socioeconomic status, sexual orientation or spiritual beliefs – and sex addiction is no exception.

When speaking and writing about sex addicts and their partners, the sex addict is almost always referred to as a man and his partner, wife, or spouse is referred to as a woman. Unfortunately, this hetero-centric bias has the unintended consequence of excluding many – female sex addicts, same-sex couples, and others who don’t fit the “norm.”

I remember a day in early August 2015 listening to one of my clients in session telling me a story about a friend of hers. She referred to the friend as “married . . . . to a man.” It was the first time I had ever heard someone specifically state the gender of the person a woman was married to. The United States Supreme Court decision of June 26, 2015 has forever altered the way we think, and talk, about marriage and partnering.

Survival Strategies for Betrayed Partners blog articles are protected by U.S. copyright laws, and may not be reproduced, distributed, or re-published without written permission of the author.